Authenticity Is The Pathway Toward Becoming Fully Human 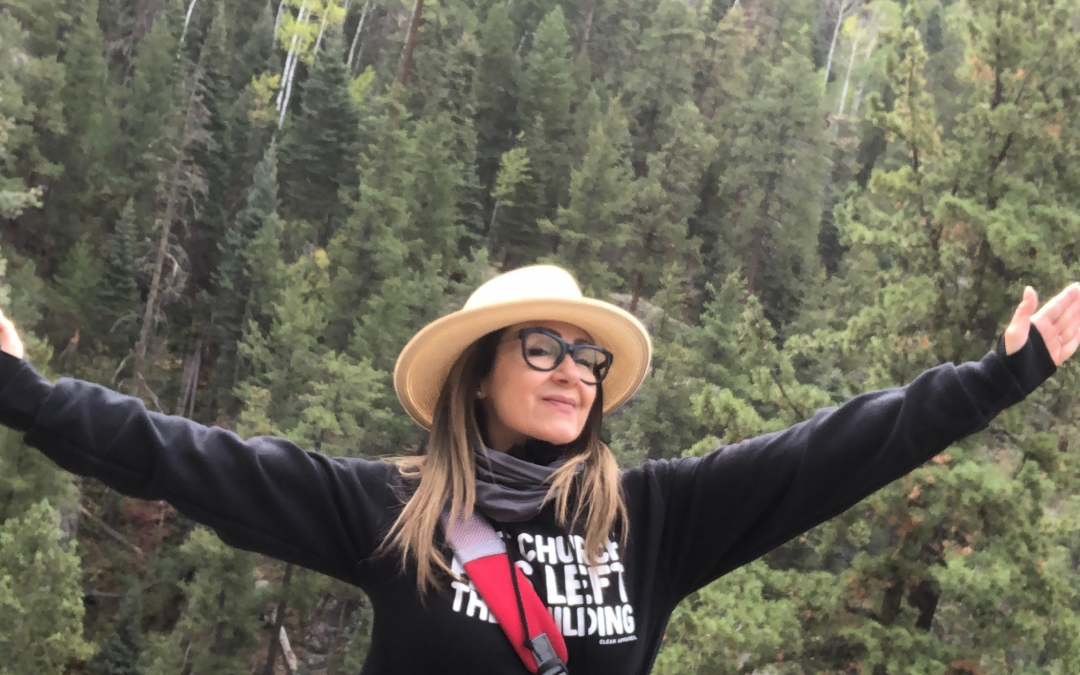 We all love a good Disney movie.

I know I do, and one of my childhood favorites was Pinocchio.

A heartfelt story of a wooden marionette who longed to become a real boy and set out on a journey in search of his humanity.

Becoming human was the gift Pinocchio desired more than anything.

In real life, like Pinocchio, we pick up an image that takes away our reality. Fakeness begins to take over every part of our minds. Our perception is damaged and compromised to see that which is false.

We become someone far from what God intended us to be.

A person we no longer recognize and, at times, hate.

The identity is compromised and our inner being is then taken captive by the lies of the impostor self.

There was a time in my life in which I was fake, and I played a character who was a merely distorted version of who God designed me to be.

Maybe people’s acceptance would fill the gaping hole inside my fragmented heart.

I was in a cycle searching to fulfill myself through the façade I played.

I like Pinocchio had stiff parts, unreal and powerless to feel I was a puppet whose strings were pulled by others’ opinions.

Far from the original intent, I lived by a cheap imitation of what God had created me to be. I was not living by design but had settled for default.

I knew there was more to life than being pulled by strings entertaining others with my fallacies.

I wanted to be human, and like Pinocchio, I set out to become that which I yearned desperately to be. The real me.

Soon I realized that becoming a real human requires authenticity.

Something is authentic when its claims are consistent with its internal reality.

Therefore, the transformation is not an outer manifestation but an internal one.

An actual heart change, pure and without pretensions, I came out of hiding and uncovered the real me. Everything in my inner world had to express the reality of what I truly felt. My emotions gave my heart a voice. A voice that demanded to be heard and acknowledged, that’s it, nothing more but heard.

Owning the state of my heart is authenticity on display.

But that my friends can be scarier than being swallowed by a whale!

In those days, hiding and running were familiar ways for me.

Coming out and exposing my true feelings and my innermost weaknesses frightened me for years.

How could anyone love and accept the real me?

If they only knew me, they’d turn away for sure.

That went on for as long as I could remember. I lived tied up in a prison of dissonance between my fake heart and my real being.

Still, I yearned for realness.

Until one day, I found the reality I was looking for in Jesus.

Through His Word, Jesus has shown me the “how-tos” of life, and the most important one is how to be human.

Becoming real is an art. Like a sculpture that emerges from a slab of rock, it begins taking shape with each stroke it endures. Chiseled and formed, we become God’s masterpiece.

God, the creator of humans, came to earth in the person of Jesus. Not to highlight our fakeness but to show us how to be authentically real.

To become fully human and learn to be alive in Him.

The litmus test of authenticity is the heart.

I venture to say without a doubt that we can attain authenticity only through God’s grace. His goodness reflected on me covers me. My desire for this goodness stems from falling in love with Jesus; I love what He loves. His love empowers me to become authentically good; I have become my true self. The woman I was always intended to be.

When God made us, He declared us good, but the perception that we inherited from the fall of humanity labeled us bad.

This was never God’s intent.

I have allowed myself to grow slowly, gently, and progressively. With God’s help, I am becoming an authentic woman, flawed and frail, wonderfully herself, and one who is authentically good.

The contrast between the flesh and Word is the fine line between authenticity and holiness.

But saying that I am only human to excuse my sin is never a cause for acceptance but a high and holy calling to become fully alive and authentically good.

“Let everyone be devoted to fulfilling the work God has given them to do with excellence, and their joy will be in doing what’s right and being themselves, and not in being affirmed by others.“

I am transparent about owning the parts of me that are still mending, transforming, and evolving.

The constant tension between who I am and who I’ve yet to become is the hallway in which I wait eagerly for my most genuine self to be exposed.

“It’s in Christ that we find out who we are and what we are living for. Long before we first heard of Christ and got our hopes up, he had his eye on us, had designs on us for glorious living, part of the overall purpose he is working out in everything and everyone.”

Scriptures tell us that when we are fueled and regulated by love, truth, and grace, we like Jesus can be fully human, flourishing, and whole. Through His help, it is possible to be fully alive.

Becoming fully human takes a miracle, and you know what that means? 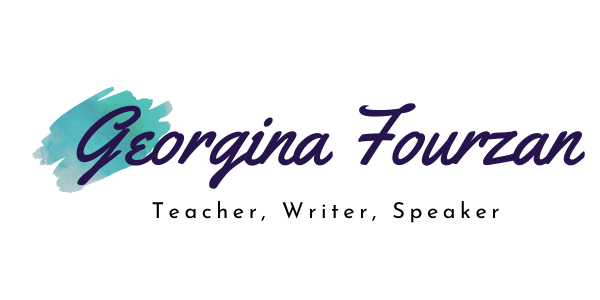